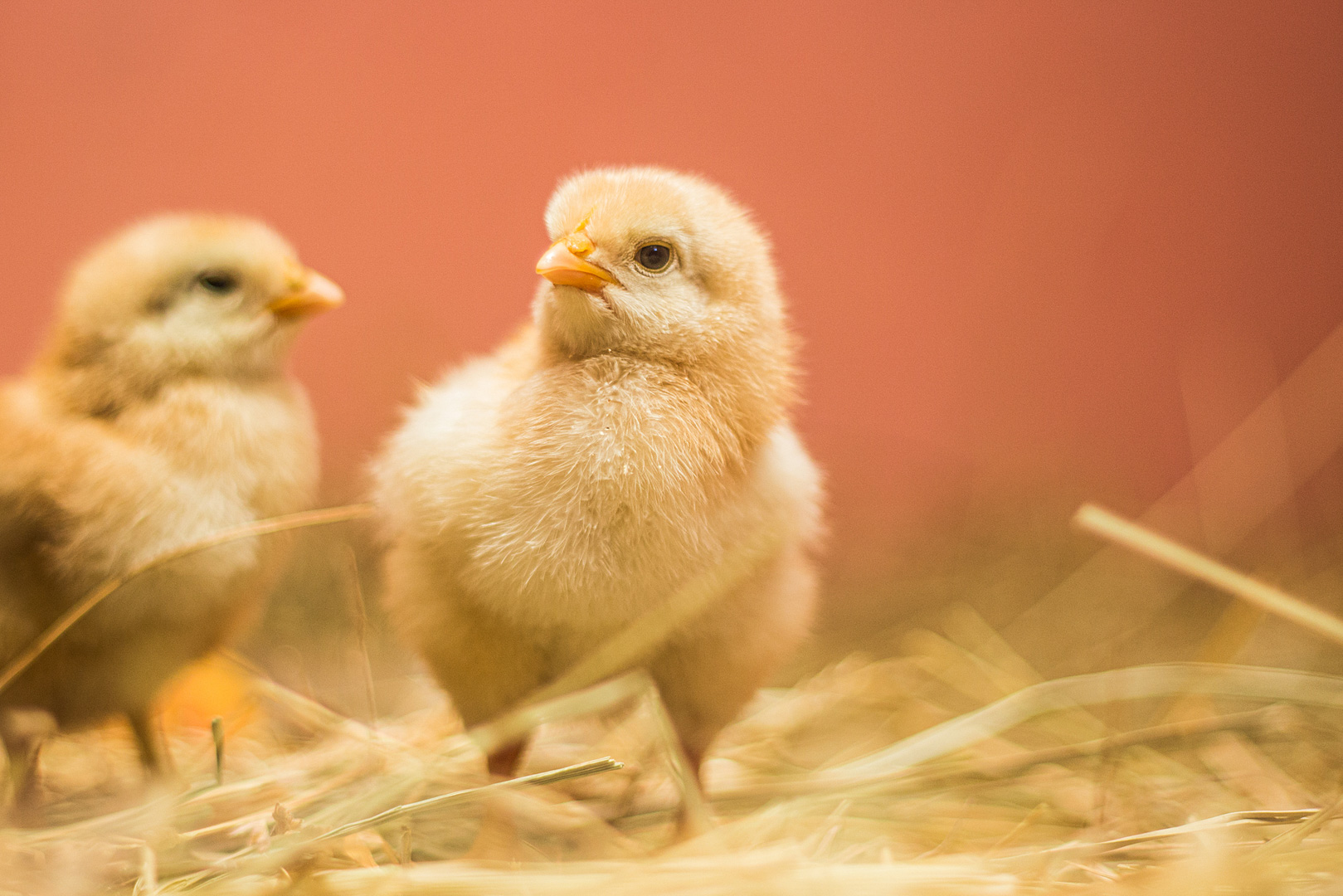 THE WAY OUT:
A REPORT ON ENDING CHICK KILLING
IN THE EUROPEAN UNION

Every year, around 330 million just-hatched male chicks are killed in the egg laying industry in the European Union (EU). It is also estimated that an additional 40 million day-old female ducklings are killed annually in the foie gras industry, also mainly in the EU. This practice exists because these industries do not place economic value on these chicks and ducklings. The killing of these birds is not only an ethical concern in itself, but the killing methods currently in practice also raise severe animal welfare concerns.

Targeting this problem, Animal Society as part of a coalition of 18 NGOs from all over Europe organized by French animal rights group L214 , wrote an extensive report to the European Commission, which is currently doing an impact assessment on a possible ban of this cruel practice in the EU. The report includes relevant data, experiences with the already in practice ban in Germany and most importantly animal welfare considerations as well as tables with alternatives to the cruel practice.

Citation:
Animal Society. The Way Out: A Report On Ending Chick Killing In the European Union. Stuttgart, December 2022

Male chicks from layer hen breeds cannot lay eggs and also do not develop enough meat for them to be economically valuable for the meat industry. Similarly, female ducks do not develop livers of the same targeted quality as male ducks do through force-feeding in foie gras production. As a result, foie gras producers cannot generate a profit with female ducks, which renders them as surplus in the production process. For this reason it is common practice in these industries to kill the just-hatched animals right away.

Although there are alternatives to killing chicks and ducklings shortly after hatching, the practice of killing these young birds still takes place in most EU Member States. One alternative, called in-ovo sexing, involves the use of technologies that detect the sex of the unhatched chicks or ducklings in the egg to sort out the “unwanted” ones. Currently, market mature methods of in-ovo sexing work from the 9th day of incubation, at the earliest, raising concerns over the perception of pain by the chick embryos.

The rearing of male chickens of laying hen breeds (known as “brother roosters”) for meat production is a second alternative. This alternative is currently used in Germany because in-ovo sexing methods were not operationally viable at scale by the end of 2021. This alternative raises severe animal welfare concerns, is highly cost intensive and not environmentally friendly. Additionally there is currently no market for brother rooster meat in Europe, which leads to it being exported to African markets already flooded with European poultry meat.

A third alternative is the use of dual purpose breeds, which develop enough meat for the male chickens to be viable for the European meat industry. While this alternative can be considered an improvement to animal welfare due to better health in these chickens, these breeds are currently not market-competitive with layer and broiler breeds.

A fourth alternative, differing from the others in moving away from animal husbandry in general, are plant-based egg alternatives and plant-based protein sources.

An EU-wide ban on chick killing has broad support not only among citizens, but also among Member States, the egg industry and hatcheries, who seek to establish common standards for all Member States out of competitive reasons. Germany, France, Austria, and Italy have already prohibited the systematic killing of day-old chicks since 2022. In Germany, the ban has been in force for almost a year, providing useful reference data. The judges of the Federal Administrative Court of Germany ruled in 2019 that chick killing was not compatible with the German Animal Welfare Act, which led to the final prohibition. The court decided in a historic judgement that economic reasons alone are not a reasonable cause within the meaning of the law.

Although the enactment of national bans is positive news, national bans have limited effects in ending the practice of systematically killing day-old chicks in Europe, given that producers are still able to import eggs and young layer hens from hatcheries in other Member States, where this practice is allowed.

With the current revision of the animal welfare legislation, the European Commission is seeking to bring animal welfare in the EU up to current scientific standards. In light of already-available alternatives to chick killing, the unnecessary practice can no longer be justified.